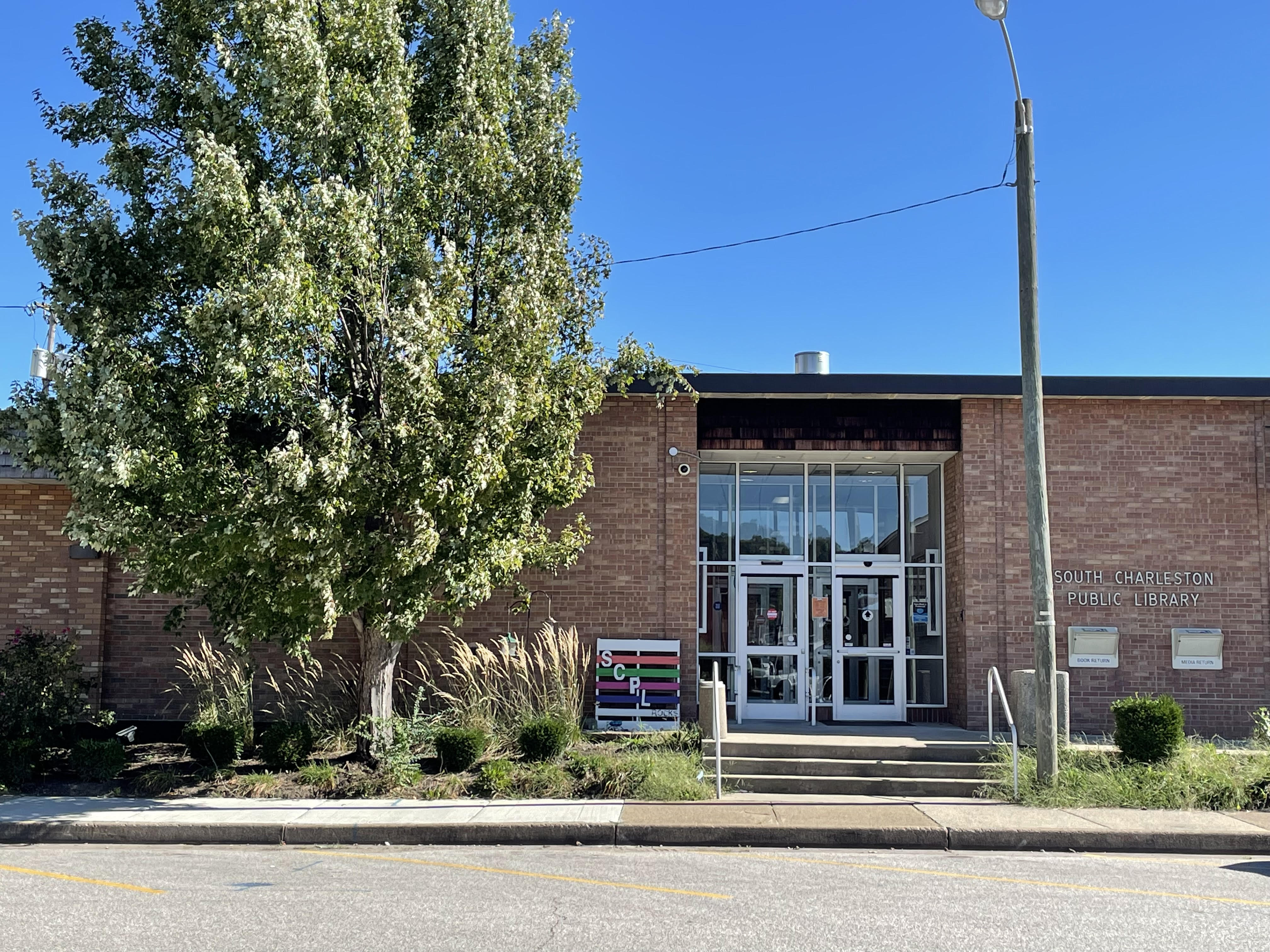 The South Charleston Public Library (SCPL) is an independent, municipal library which relies on support by the City of South Charleston, the State of West Virginia, local levies, private contributions, sales from The Corner Bookstore, and funds received through daily operations.

Located near City Hall at Fourth Avenue and D Street, SCPL serves the citizens of South Charleston and neighboring communities. In 1943, a group of community members organized donated books in the South Charleston Recreation Building to function as a public library. In 1963, the Library Advisory Board was formed, and funds were secured from the City of South Charleston and interested individuals to begin planning an official city library. An ordinance and by-laws were adopted in 1967 by the City of South Charleston-appointed Board of Directors, who would provide oversight of what we know today as SCPL. The current building opened in 1969, with several renovations and expansions completed over the years.

The Board of Directors and management team are dedicated to the provision of curated library and information materials and resources, as well as individualized service for those who choose SCPL. Our staff members work diligently to offer quality service to all.